Link to the conference on the Freud Museum’s website 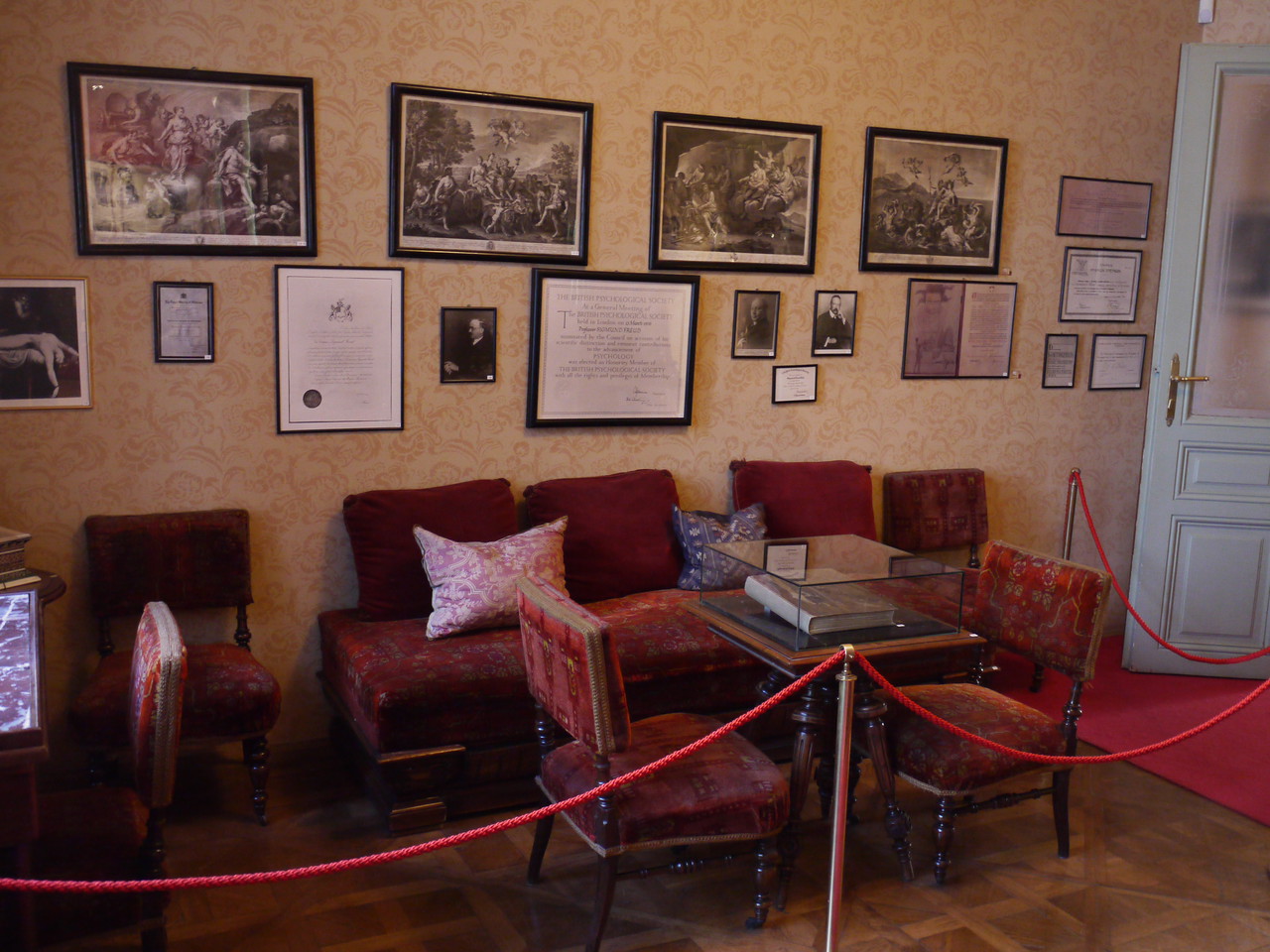 101 years ago, Sigmund Freud published his essay Group Psychology and the Analysis of the Ego which forms the focal point of the annual international conference “Thoughts for the Times on Groups and Masses” at the Sigmund Freud Museum. Freud’s first ideas for this essay, which centers on social or group psychology, date back to spring 1919 – a time marked by the end of World War I and the proclamation of the First Republic of Austria. Political upheaval and economic hardship led to popular riots and a number of mass strikes. In contrast to the descriptive, strongly resentful works of his predecessors, Gustave Le Bon (The Crowd. A Study of the Popular Mind, 1895) and William McDougall (The Group Mind, 1920), Freud’s Group Psychology and the Analysis of the Ego is characterized by an analytic scrutiny of the transformation of the individual to a group being: what defines the “group”, what keeps it together, what kind of satisfaction can being-absorbed-into-the-crowd provide, which unconscious mechanisms and psychic phenomena are at work when a multitude of individuals submits to a “leader”?

Even to-day the members of a group stand in need of the illusion that they are equally and justly loved by their leader, but the leader himself need love no one else, he may be of a masterful nature, absolutely narcissistic, self-confident and independent. (Freud 1921, 123)

Today we live in a world characterized by a multitude of overlapping crises: climate change and the pandemic, forced migration, terrorism, wars, and the rise of authoritarian structures go along with a massive media transformation, a digital change of the structures of public space, and an alarming decline of democratic values as well as the demise of certainties long held to be self-evident. In the course of this social transformation, the citizens of Western democracies as well as their institutions seem to have internalized an individualized notion of freedom that ranks the articulation of the general interests of society below the satisfaction of individual interests.

In addition, a strong rise of mass and group movements is emerging against the backdrop of such efforts towards individualization, privatization, and particularization. Their followers may come from a homogenous, mostly – as in the case of QAnon – alt-right milieu. In most cases, they follow their leaders unconditionally: in pop cultural contexts, we would call them “stans” (a compound of “stalkers” and “fans”). In other cases – as in the German and Austrian Querdenker movement – these communities manifest an enormous ideological heterogeneity: “In groups the most contradictory ideas can exist side by side and tolerate each other, without any conflict arising from the logical contradiction between them.” (Freud 1921, 79)

Taking recourse to his earlier texts Totem and Taboo (1912) and On Narcissism: An Introduction (1914), Freud describes the erotic cathexes underlying the idealization of a strong father figure, which simultaneously results in an identification with the lost inner Ego Ideal. In fact, current crowd and group formations allow us to (re)discover psychic processes and mechanisms that Freud has already described in 1921: compliance, hypnosis, regression, idealization, identification, and fusion with the Other. Freud’s Group Psychology and the Analysis of the Ego provides a framework for this conference, which will examine current group and mass phenomena in the real as well as the virtual world, reflecting their numerous interconnections from psychoanalytic and interdisciplinary perspectives and putting them up for discussion.

Panel 1: Massenpsychologie und Ich-Analyse (1921) (Group Psychology and the Analysis if the Ego) (in German)

German panel that will deal in particular with Freud’s writing within his theoretical development, the concepts dealt with therein as well as the reception in psychoanalysis and other disciplines, especially sociology.

Panel on phenomena such as mass bonding, seductibility, identification and regression in the media platforms to the point of mutual entanglement between the real and virtual worlds.

Panel on current mass psychological phenomena, based on contemporary confrontations with the configurations of power, sexism and racism, and current identity politics

Jan de Vos (Ghent): The Truths of Psychoanalysis: Defying the Lies of Psychology that Fuel the Amassing of Individuals

Francisco Gonzales (San Francisco): The Trouble with Us: Towards a Trans-Mural Psychoanalysis