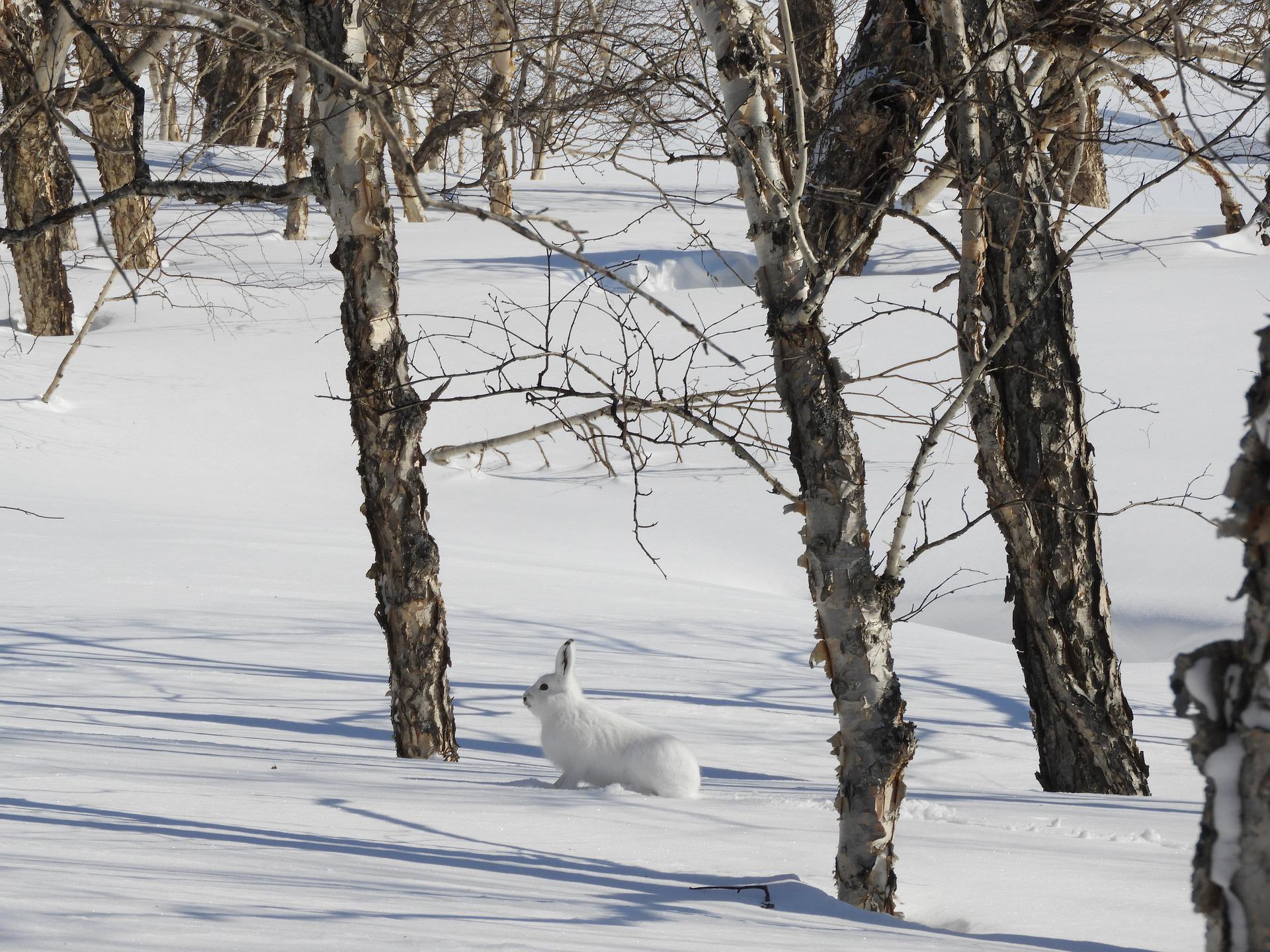 Today is Sigmund Freud’s birthday, May 6th, and I am reading a novel – bedside reading – Life after Life by Kate Atkinson. In the novel, Ursula, the main character, lives her life over and over again, though in different ways. Some events change in alternate versions of her life, and these changes lead to larger changes, moving the outcome in different directions. It is sometimes her own actions, sometimes the actions of others around her, that account for the change. In a first, very brief, life she is born in 1910 with the umbilical cord wrapped around her neck, and dies before she has a chance to start breathing. Then the scene of her birth is repeated, and in this second version the doctor arrives on time to save her so that she gets to live on. She experiences death by drowning, by an accidental fall, by the Spanish flu, by suicide, by bombing, and each time she gets to start again. Back in the winter of 1910, born, as the snow falls outside, only just surviving her birth. In each life that follows after the previous lives, she carries with her some sensations, images, from earlier versions of her life – not quite memories. She is fearful, preoccupied with the various dangers life contains. She often has a sense of déja vu, and she sometimes acts in ways which are based on avoiding the tragic outcomes that resulted in earlier lives – incomprehensible to others, totally necessary to Ursula herself. Not that she could explain why.

The premise of the novel of being able to go back to an earlier stage in life and make changes ties in with a fantasy I have sometimes had of returning to occupy the body of me at a younger age – but with the wisdom and maturity I have acquired since then – to act differently and more successfully. To not be defenceless against the surprising attacks others throw at you. The older version of me, with the added insight and with the thicker skin grown as a barrier to protect the softer tissue, could then protect the younger version of me – keep her safe when the world offered no security. The wisdom of hindsight/ foresight. Winnicott’s statement that the potential future event we fear is something that has already happened is illustrated in this novel. What Ursula fears has in fact already happened in a previous version of her life. She senses it, though she does not quite know it. And the people around her, of course, have no knowledge of these alternative lives. Thus it is the reader who is in the position of understanding what Ursula does not understand herself. She sometimes acts on some firm convictions, though the reasons are not transparent to her. They are shadows, images, recognition devoid of context.

Freud makes it clear that a symptom, or strange, seemingly incomprehensible, possibly dysfunctional behaviour, has solid reasons for being there. It was needed as protection against a danger or dangers that occurred in the past. These are possibly present in other forms, perhaps they are there no longer. From the reader’s perspective, from the perspective of someone who knows about Ursula’s other lives, we are able to sympathise with her, sometimes more than she is able to sympathise with herself. As for repetition, we sometimes witness how the same mistakes are repeated – somewhat differently, though her acts are not different enough to produce a different outcome, to avoid catastrophe. And the small changes have unforeseen consequences, sometimes for the worse. It reminds it of how hard it is to stop repeating, to stop some destructive patterns from unfolding over and over again. Seeing them may not be enough. Ursula is after all in her specific setting. She does not have a bird’s eye view over situations and courses of events. A defence may be seen as an adaptation to an environment that may or may not still be there. Freud reminds us of how our memories are stored somewhere, often beyond our awareness – thus they are not quite memories, but images, configurations that drive our actions. We are sometimes driven to repeat and repeat and repeat. Some of the serious mistakes we have made in our lives can never be corrected. Others perhaps can be – we get some second chances. Some tragedies are unavoidable, and striving to avoid suffering only causes more suffering. Like Ursula, in the midst of things, we struggle to know the difference. And the past is not even past.