The Norwegian Socialist party, SV, has voted, with 18 against 16 votes, to ban circumcision of boys under the age of 15. A similar debate is likely to follow in other political parties. What this means in practice is a ban on the Jewish rite that boys are circumcised when they are 8 days old, and although no time limit is specified according to Islam, effectively a ban on Muslim religious practice also. One person asked why we don’t hear from more Jews in this debate. Why indeed? There are only 1500 Jews in the whole of Norway. In 1940 there were around 2100. In the autumn of 1942 773 Norwegian Jews were deported and sent to German concentration camps, and only 38 survived.

A few years ago, when in Budapest, I took a guided tour through what used to be the Jewish quarter and was struck by a gap in the statistics reported by the guide. According to the figures, there ought to be many more Jews in Hungary than the number of people who declare themselves to be Jewish. The explanation is obvious; doing so is felt to be too dangerous in a country where virulent antisemitism is perpetrated by the government. In London, in Belsize Park, where I used to live, you could see families and groups of friends walking off to synagogue on a Saturday morning; items of food were collected for mitzvah day in the local grocery store. Jewish culture is alive there not just in the orthodox Golders Green area but in liberal and reform – and socialist varieties all around, crowned by the cultural centre JW3 on Finchley Road. Jewish Book Week with lectures and debates is celebrated every year. Norway is somewhere in between, with only one small synagogue in Oslo and another in Trondheim. There is no real Jewish cultural presence here, and no kosher shelf in the supermarket, no kosher restaurants. An outdoors exhibition in the yard of the Jewish Museum in Oslo showed pictures of Norwegian Jews doing, and contributing to, sports. Among them were black and white pictures of people skiing, dressed in the characteristic sports gear of that time. To my mind, there is a more severe backdrop to these images. They represent iconic displays of what it is to be “a proper Norwegian” – thus they reflect the highly problematic idea that you need to adopt a range of “thick, ethnic” characteristics in order to be accepted, that being a committed and engaged citizen in a democracy is not enough. The point here is not to criticize the exhibition at the Jewish Museum, but rather to criticize this feature of Norwegian culture. We could also think of this sporty display as serving the function of disproving an anti-Semitic stereotype, one according to which Jews are non-sporty, physically inferior, even diseased. But then the effort to disprove this stereotype may serve as evidence that the stereotype is in fact active. And history showed that you can be persecuted no matter how integrated you are.

The discussions triggered by the proposal to ban circumcision for boys under 15 stir up anti-Semitic statements, such as accusations that the practice is “brutal” and “primitive” and talk of “amputation”. The intent of those who raised and fought for the proposal may well not have been; the most frequent reason stated was that ‘autonomy’, that the procedure should be postponed until boys could choose whether or not to be circumcised at the age of 15. Though there are many shades of grey in this landscape, from a full-fledged conspiracy theory via stereotypical ideas to a more vague opposition to people being different from oneself. Christianity communicates an idea of all other religions as being more primitive than itself, and potentially dangerous. Another factor is a secular intolerance of all religion as such. Whether, or to what extent the motivation for such a proposal is antisemitic or islamophobic, it should be recognized that the effect of it is against Jews and against Muslims.

Some debaters draw parallels between male and female circumcision. The aim in circumcising women is to destroy their sexual desire, even making sexual intercourse painful. Thus it represents an attack on women as sexual beings. Circumcising boys have no similar effects or implications. In reading the arguments one is led to conclude that the point Freud made in Moses and Monotheism was correct – that behind these arguments lies an idea of castration. However, we should recognize that this is a fantasy, not the reality.

To the idea raised in the beginning of why we don’t hear from more Jews, at least this proposal, and the debates that follow, is certainly not the way to achieve that. What it may achieve is that more Norwegian Jews pack their suitcases to leave the country. That would be a great loss for all parties. Though this is an issue that could potentially gather Norwegian Jews and Muslims together in protest to oppose the current narrowing of the social imagination – to fight for the continued presence of a wider range of religions, rites, ways of being, and ways of being together. 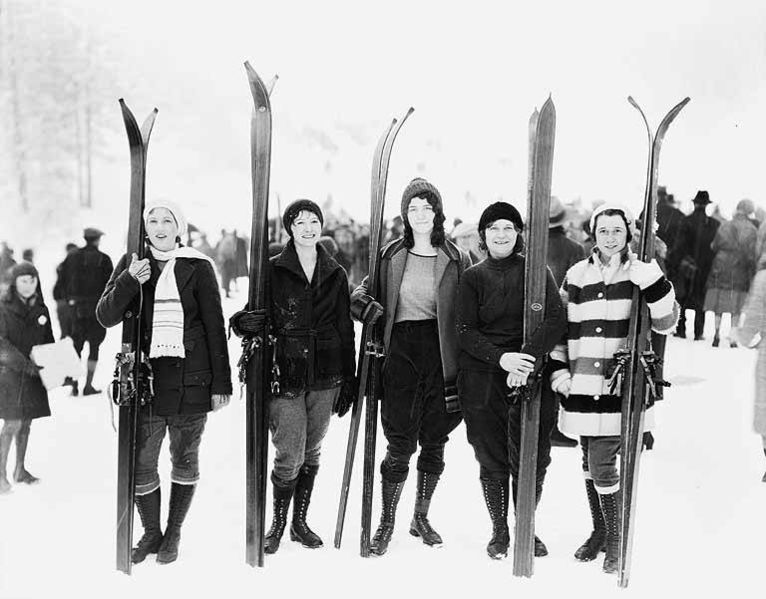